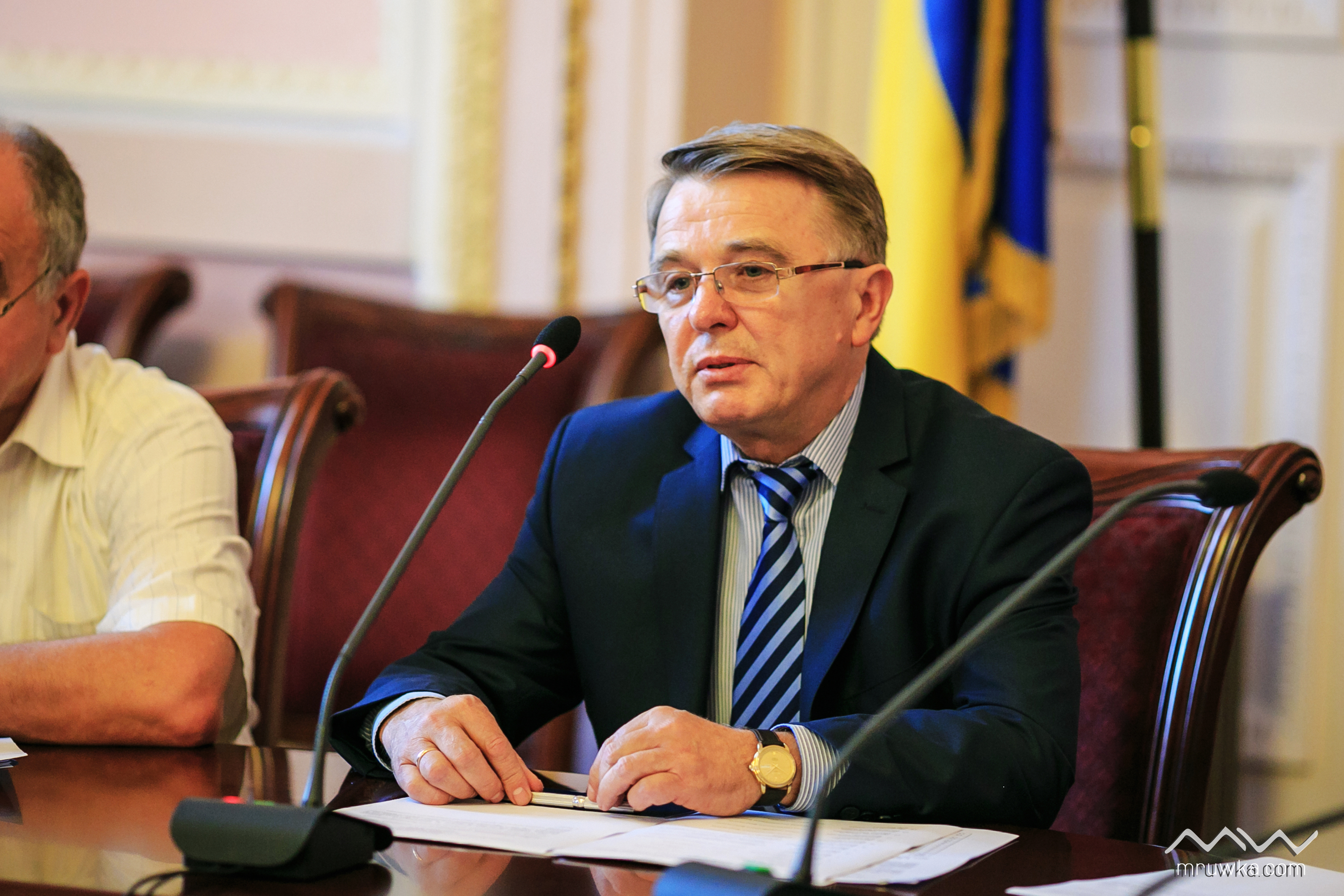 Lviv University is a classical higher education institution with long-standing traditions and strong academic schools, combined with modern innovative trends. The University's mission is to identify and implement educational and scientific standards, generate changes required by the region, country and world, shape the personality with intellectual media innovative potential.

Lviv University was founded in 1661. In accordance with the Decree of the President of Ukraine as of 11 October 1999 it acquired the status of a national university. 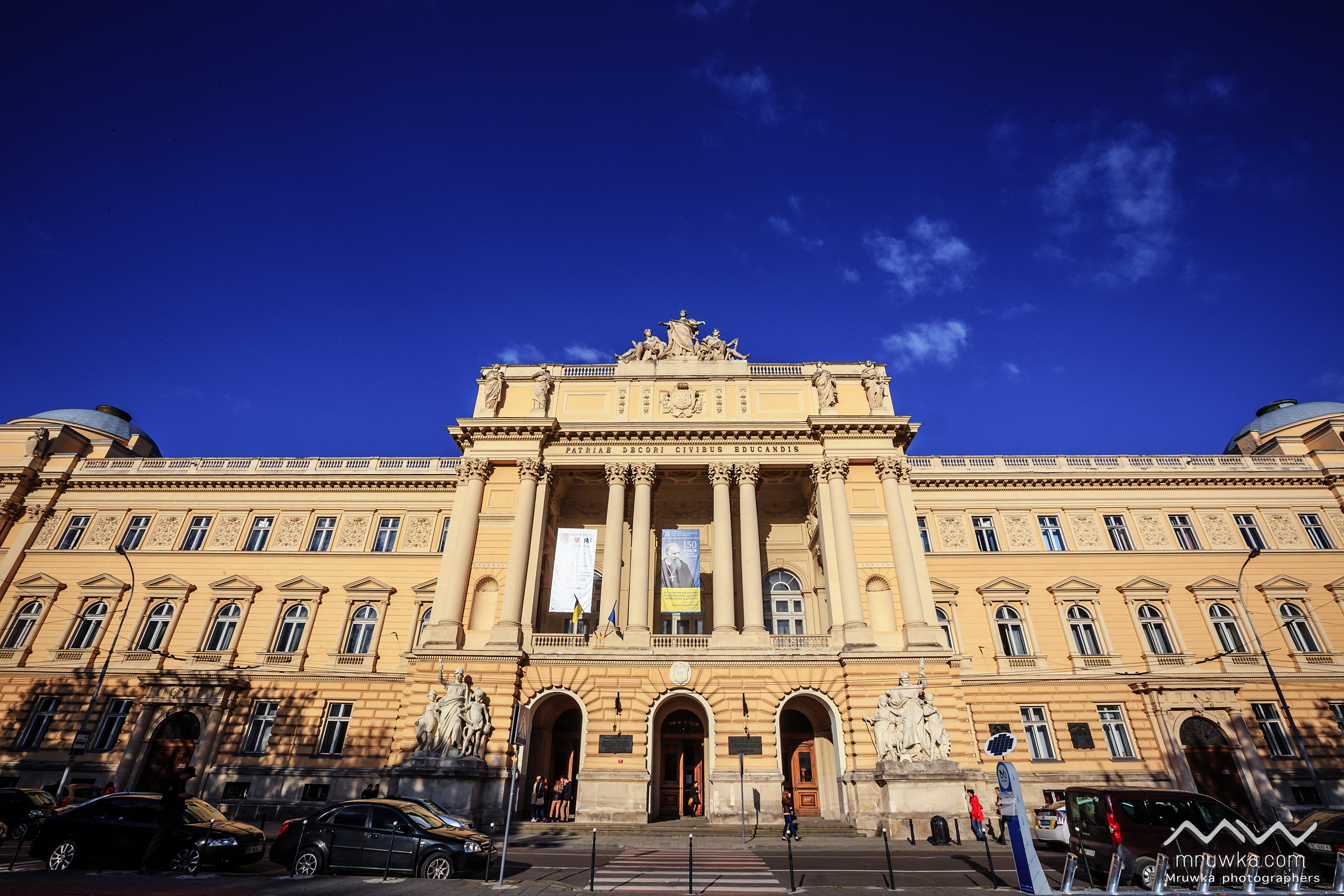 Currently, upwards of 19 thousand students are studying at Lviv University, 10 967 of them are budget students. 4 802 persons work at the University, 1 899 of them represent the teaching staff; 281 persons work at the Research and Development Department. The educational process is provided by 203 doctors of science and 1 085 candidates of science, among them 205 persons have the title of a professor and 967 persons have the title of a docent.

The priority of the University is its scientific work. In 2015, the University conducted research on 38 topics, which were financed from the state budget of Ukraine, among them there were 28 basic topics, 10 - applied, 2 – from the State Fund of Fundamental Research, 1 - for public order, 6 – on the preservation of national property sights of Ukraine, 3 – by contract, and 14 international grants.

Ivan Franko National University of Lviv is an active member of the European Union "Erasmus +" programme. In February 2016, the University joined 22 project proposals submitted by consortia of partner universities. The University was project coordinator in one project.

Every year patent activity of the researchers from Lviv University is increasing: 18 patents were obtained during the first four months of 2015. In 2014, the most effective elaborations were defended by 43 patents of Ukraine. 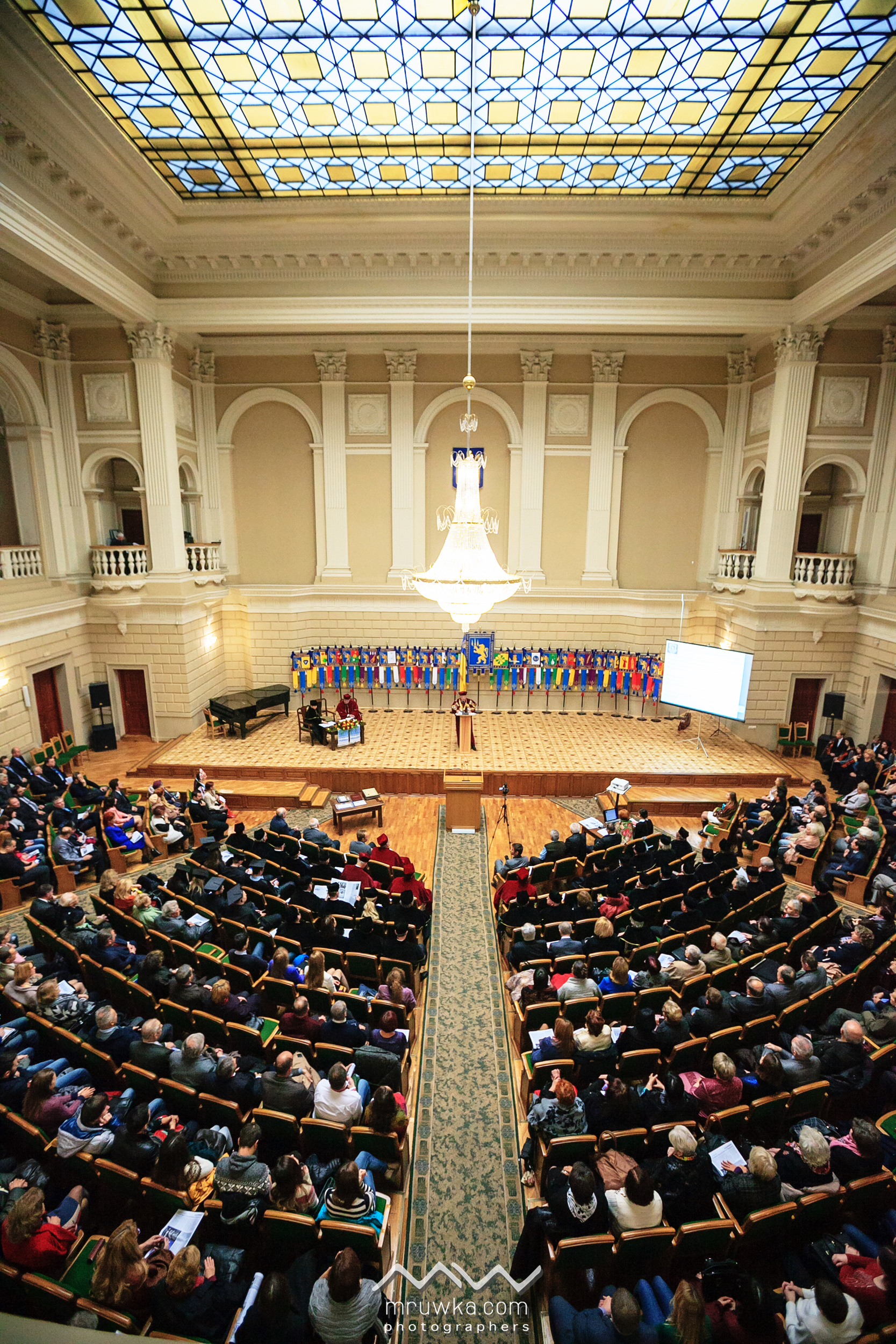 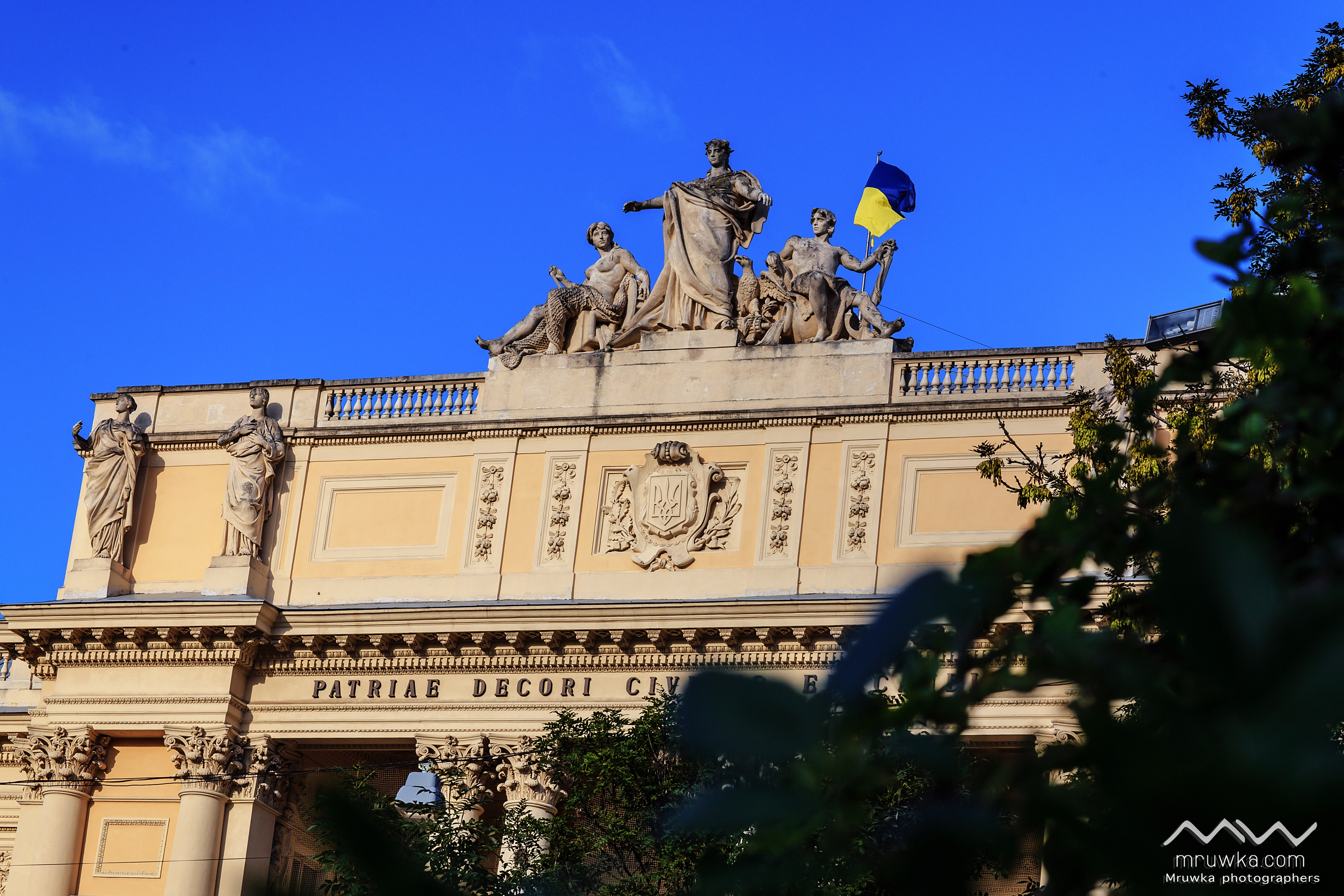 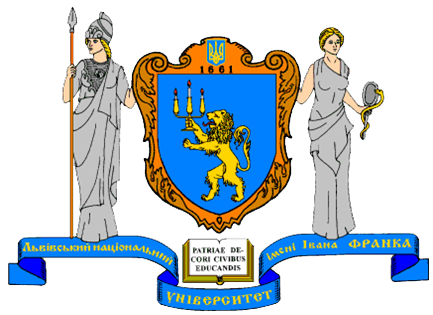 The great emblem of Lviv University